Lazar Masih has taken care of the Tarranum cinema in the Taxali district of Lahore's Walled city for the last 55 years which has been demolished recently. Named after Noor Jahan (Malika-e-Tarranum) this was amongst the oldest cinemas of Lahore, previously known as Novelty Theatre. As the film industry nosedived in the past decades, the owners are still trying to sell the land for a potential 'plaza', meanwhile Lazar is counting days as the last guardian behind the remaining gates of the historic Tarranum cinema. 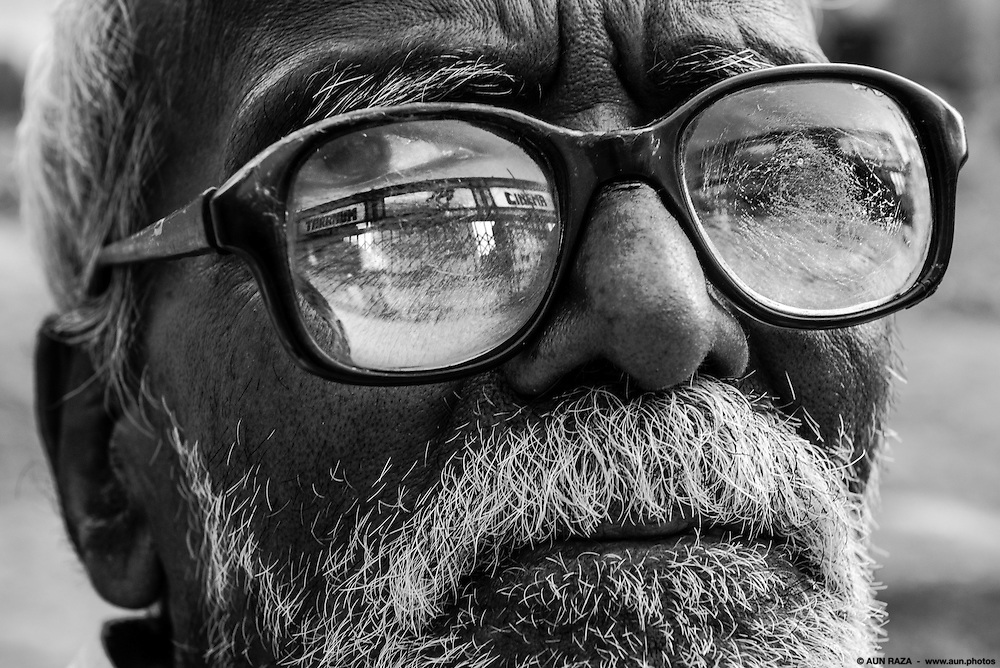